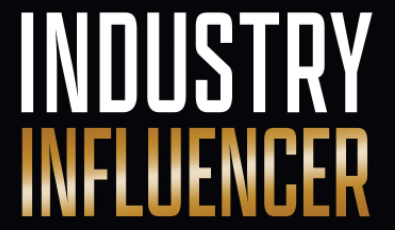 Introducing A Brand New Book That Will Show You

What It Takes To Be An Industry Influencer

From Practicing Dentist turned Industry Influencer - Dr. Glenn Vo - Shares the Blueprint on how ANYONE can grow their business by being an Industry Leader

What if in the next 30 days, you made the choice to grow your influence, grow your business, and grow your online brand?

How would you change your life?

So many people like yourself have an amazing gift and message to share. But it's locked away and only shared with a few people

Industry Influencer was written for people like you. It provides the Blueprint to help your voice reach more people.

And you can have that with just one click of a button. 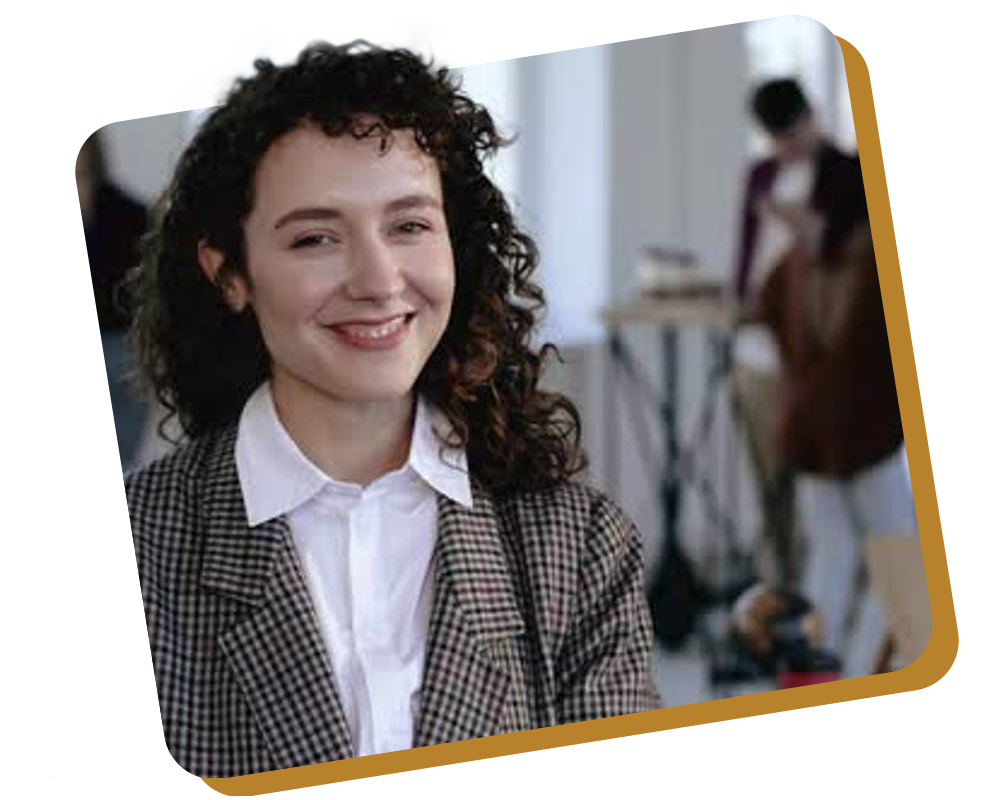 What Separates People Who Are Influencers in their Industry - Versus Those Who Sit In The Background?

The answer is STRATEGY. The most successful Influencers have a unique STRATEGY that combines Content Creation, Networking, and careful Audience Selection

Anyone can become an Industry Influencer but you need the RIGHT Strategy.

Become the Industry Influencer YOU Were Meant To Be 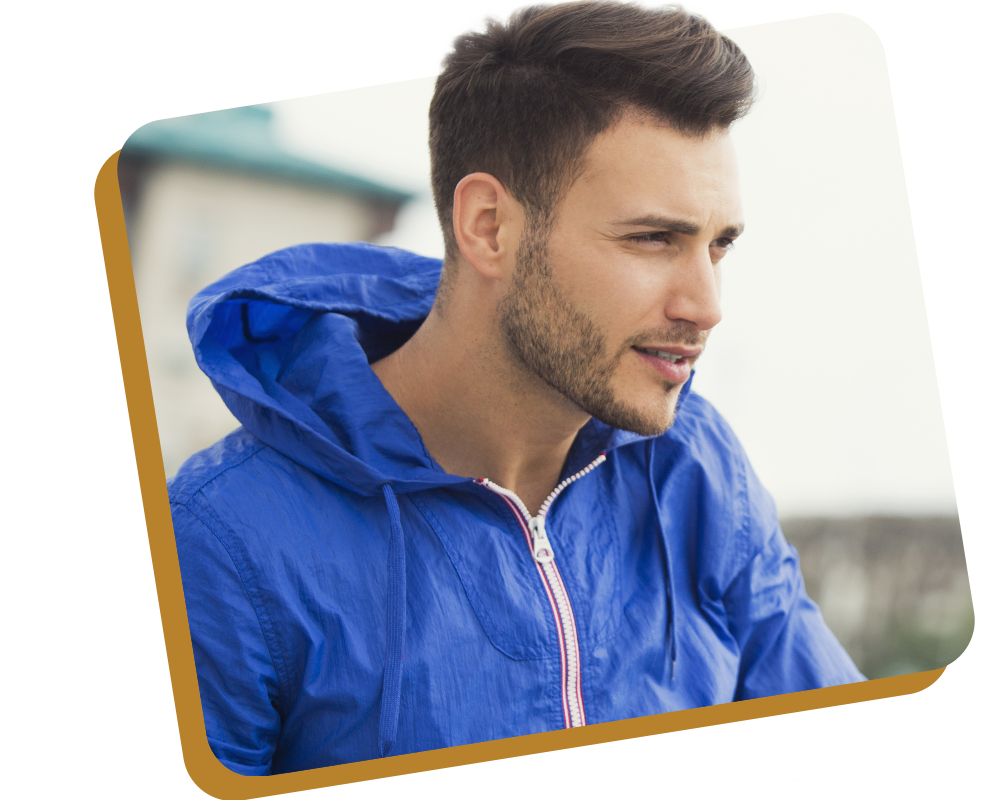 This book gives you the keys to grow your influence, grow your brand, and grow your business.

And it empowers to create your own opportunities instead of waiting for them to come to you.

Instead of wasting time and money figuring things out on your own, this book will provide the guide.

And instead of compromising or settling, you will discover that you can be so much more.

Industry Influencer is the book I wish I had when I first started.

Now I want you to have it for FREE.

Dr. Glenn Vo is a thought leader in dentistry, a frequent speaker at national events,and a full-time dentist in Texas. He founded Nifty Thrifty Dentists to help dental professionals save money by negotiating discounts with the dental industry. The social network now has more than 30,000 members while Glenn’s podcast has been downloaded more than 1 million times.

From an early age while growing up in Pasadena, Texas, Glenn was a natural at building authentic relationships. He had plenty of flair as a waiter for TGI Fridays and also used his sales skills to melt diners’ hearts into ordering extra cheese fondue at The Melting Pot. Dentistry, however, is his true profession. After attending the Baylor College of Dentistry for his dental training, he later co-founded Denton Smiles Dentistry in Denton, Texas, with his wife, Susan Tran, in 2009.

Glenn realized while growing Denton Smiles that fellow private practitioners were missing out on deals from corporate dentistry, and he has since leveled the playing field through Nifty Thrifty Dentists. This experience also taught him the power of online promotion, which Glenn used to attract interest in his USA Today best-selling book, 2612 Cherryhill Lane. It also led to his second book, Industry Influencer, which guides readers through the steps of growing their brand through meaningful engagement and connection online. Glenn is an active member of the Christian community. He has been inspired to funnel his passions for connection, writing, and making an impact into diverse projects.

When he’s not writing books or helping patients, followers, and readers smile, Glenn’s smiling along with his wife and their two young children at their home in the Dallas–Fort Worth area. 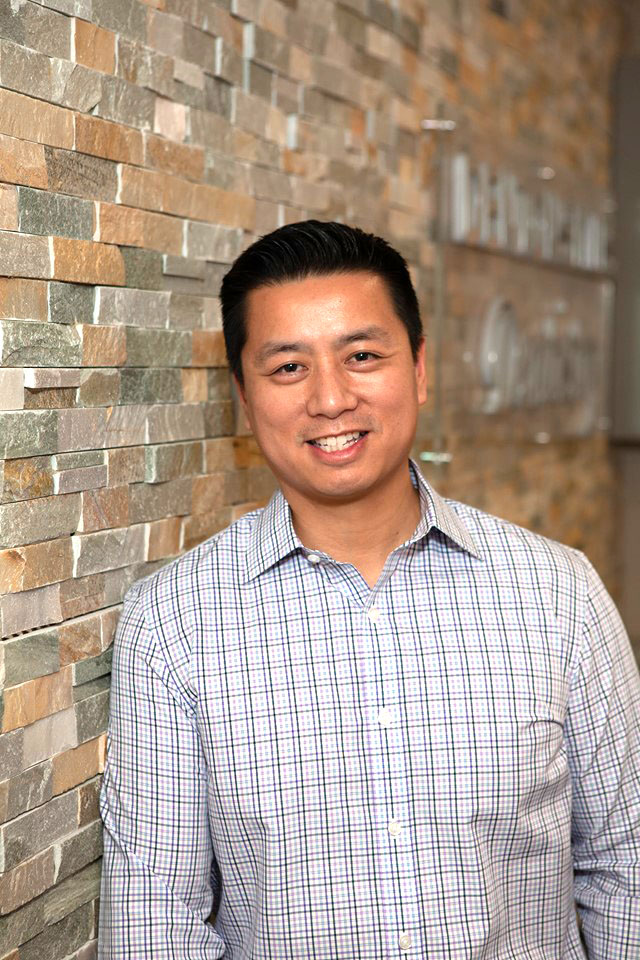 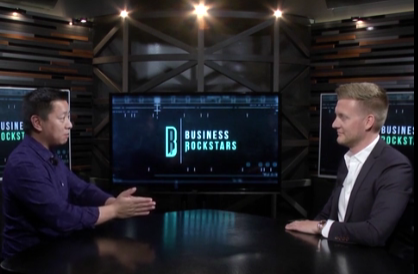 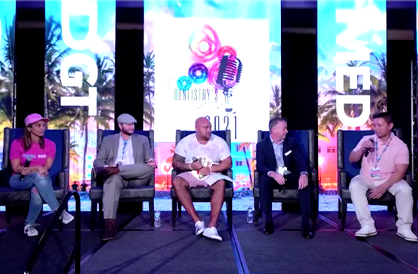 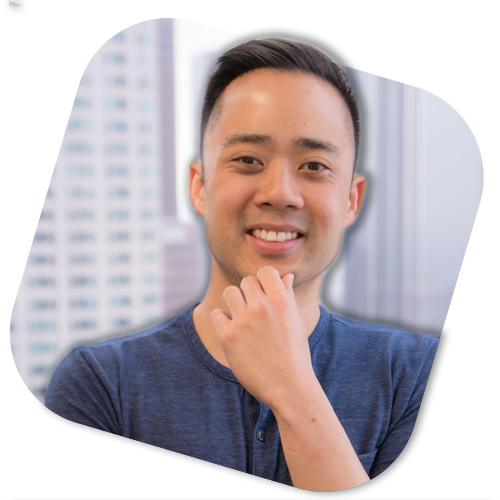 As a former gamer who went on to own multiple million-dollar companies, I know a thing or two about “leveling up.” In fact, I wrote a book about it. Dr. Glenn Vo is someone who has literally leveled up by going from a successful Dentist to a leader in the Dental Industry. And his book, Industry Influencer, is the blueprint on how you can be a leader in your niche as well.

ERIC SIU, author of Leveling Up: How To Master The

Game of Life and Co-host of Marketing School Podcast 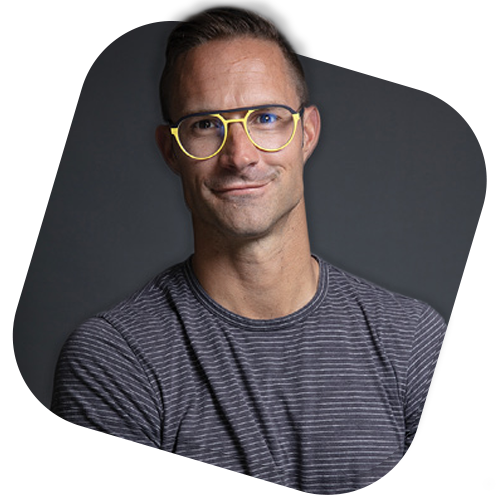 Glenn Vo is a master at growing your influence online. If you follow the steps he teaches in Industry Influencer, you will be well on your way to making a positive impact on your industry too.

In Industry Influencer, Dr. Vo offers a step-by-step guide to help you become a leader in your Industry. Here is the chapter by chapter breakdown of the book 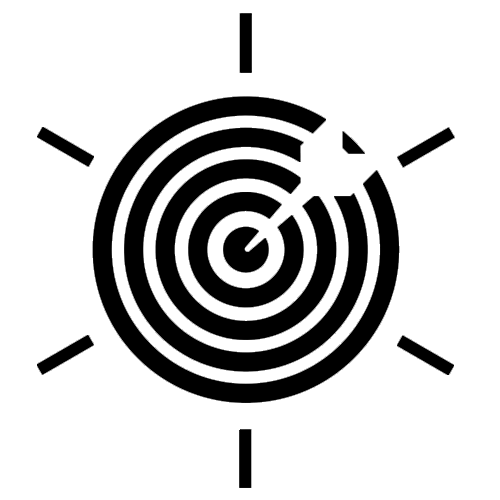 Finding the right niche is the foundation of any brand or business. But your niche is only as good as your talent, passion, and what your Industry needs. The Triangle of Genius is introduced as the tool to help you find your ideal niche.

Chapter 2: Sharing Your Triangle of Genius

The Triangle of Genius identifies your “Genius Ability” which is your superpower. In this chapter, we discuss how you can legitimize your “genius ability” through expertise via education, experience, and passion. 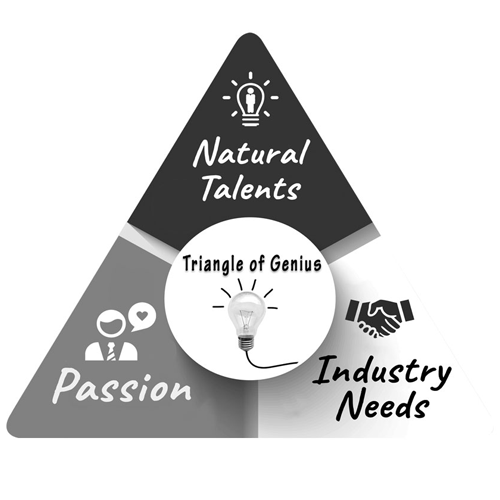 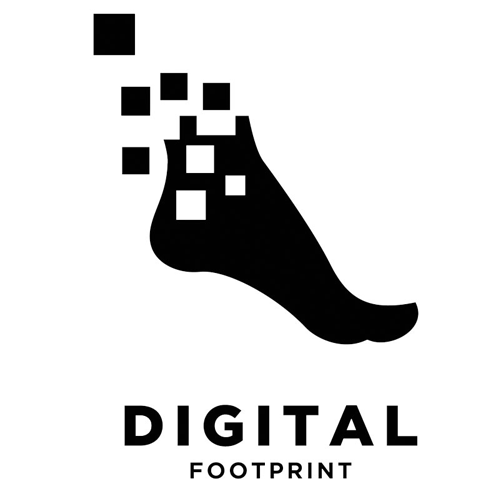 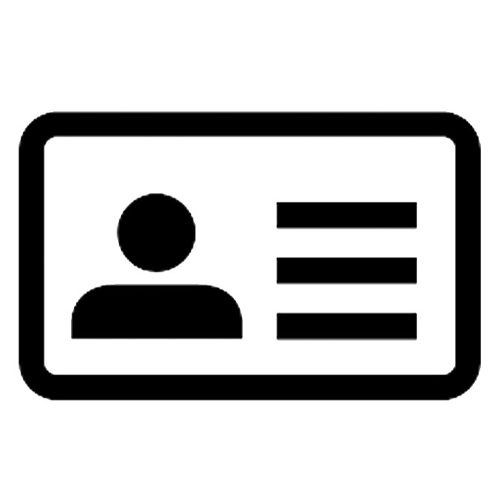 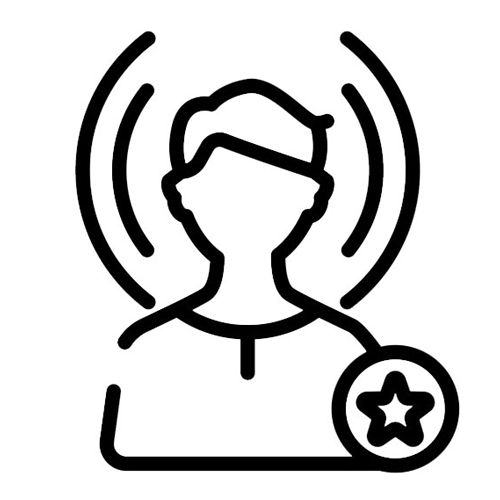 Chapter 5: Expanding Your Expertise and Influence

In the game of Influence, networking and content creation does not stop. In this chapter, we discuss the best networking strategies and platforms to get you maximum exposure.

Chapter 6: Where do we go from here?

In this chapter, we tie together all the strategies discussed in the book. Everyone has their own path towards success, and we lay out all the pathways for you to become an Industry Influencer. 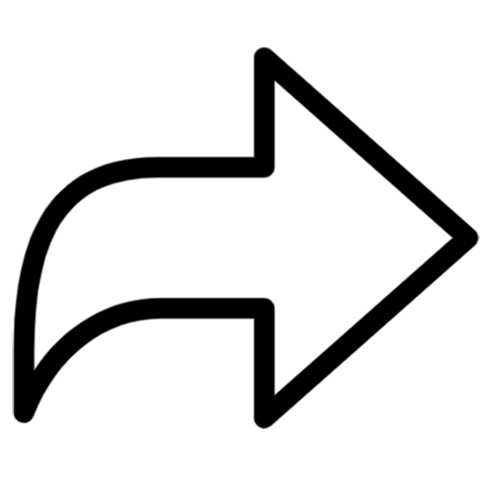 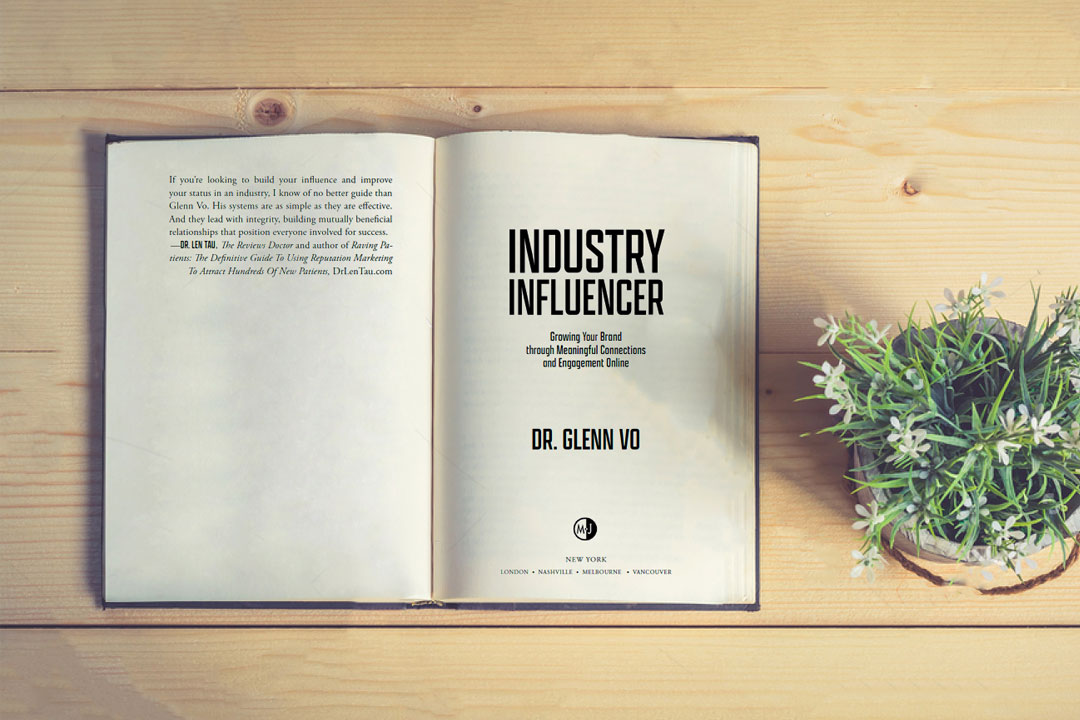 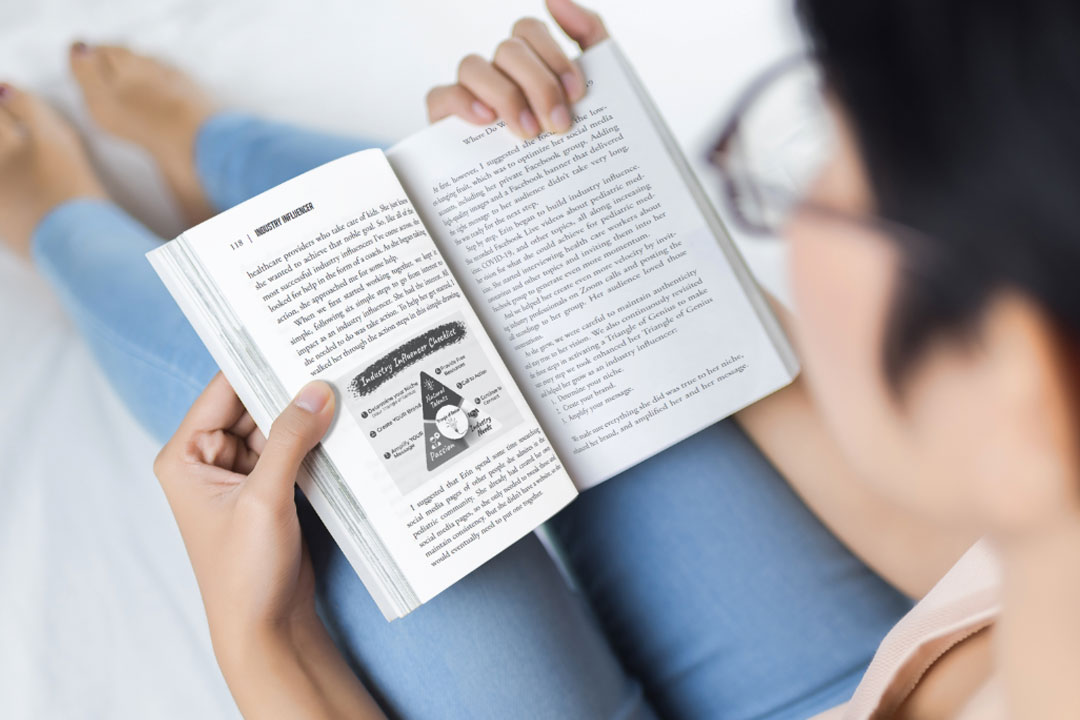 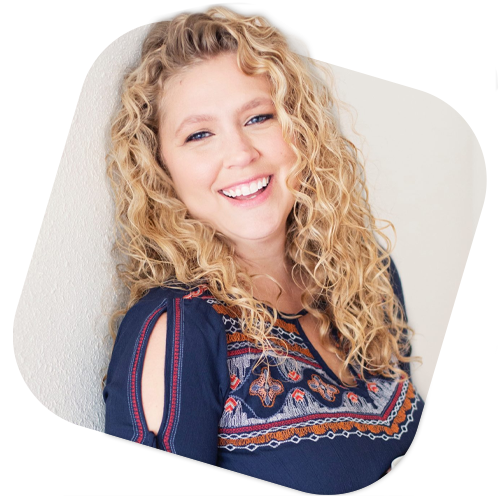 In Industry Influencer, Glenn Vo shares a simple plan for building authority and influence in even the most competitive industries. These principles can help anyone grow a thriving personal brand. 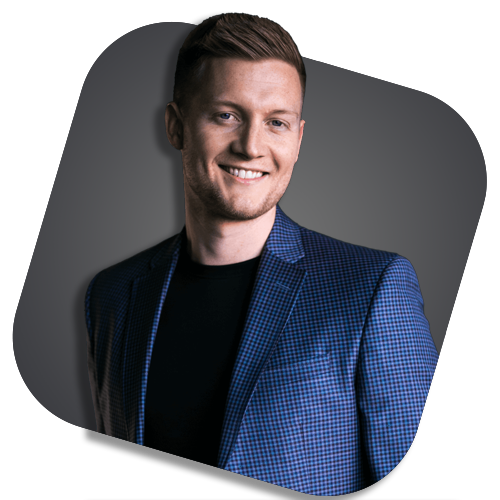 Being an influencer is much more than posting pictures and having thousands of followers. An effective influencer inspires their following and positive growth. Dr. Glenn Vo not only talks the talk but he walks the walk. Having worked with him, I have seen firsthand how he has elevated his community. Industry Influencer is a book that every entrepreneur should own if they are serious about being a

leader in their profession.

Mark Lack, branding coach for Shorten the Gap and host of Business Rockstars

In Industry Influencer, Dr. Vo offers a step-by-step guide to discovering your “Triangle of Genius,” optimizing online profiles, and expanding your expertise for any industry or passion. Industry Influencer is packed with insider tips on gaining followers through a polished, professional presence for long-lasting success.

With a simple plan and the right focus, anyone can become an Industry Influencer!

Are you ready to be an Industry Influencer?